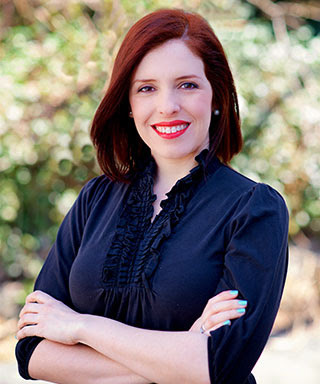 Cristina Aguilera Sandoval brings 18 years of experience in social movements, immigrant integration and advocacy. Raised in Venezuela, she spent the last decade leading and inspiring others to take social and political action, building coalitions to impact social change, developing strategies to advance social justice, and managing programs and campaigns to bring about change for communities historically marginalized to have a seat at the table. She currently directs the Programs Team at the Rian Immigrant Center as a consultant. Previously, Cristina was the Director of Partnerships at the national non-profit ActBlue, managing projects and funds to build transformational partnerships with a broad national network of political and nonprofit organizations. Before that, she was the Statewide Field Director for Senator Ed Markey’s campaign and the Campaign Director for State Representative Nika Elugardo’s first race. She directed the New England Immigrant Integration Project and supported equitable grantmaking practices and Empowerment Economics research at the Sillerman Center for the Advancement of Philanthropy at Brandeis University. Cristina worked for six years at the Massachusetts Immigrant and Refugee Advocacy Coalition (MIRA), where she rose to become Director of Organizing. Before joining MIRA, she worked with the labor movement across the United States and abroad. She got her BA at Venezuela’s Universidad de Carabobo and graduated with a Master’s in Public Administration from the LKY School of Public Policy at the National University of Singapore.

In her personal time, Cristina enjoys playing with her kids, coaching immigrants looking for new opportunities, and volunteering to bring democracy, peace, and justice to Venezuelans here and there. She recently moved from Jamaica Plain to Canton with her beloved large immigrant family and two kids, Marcelo (9) and Amanda (6).